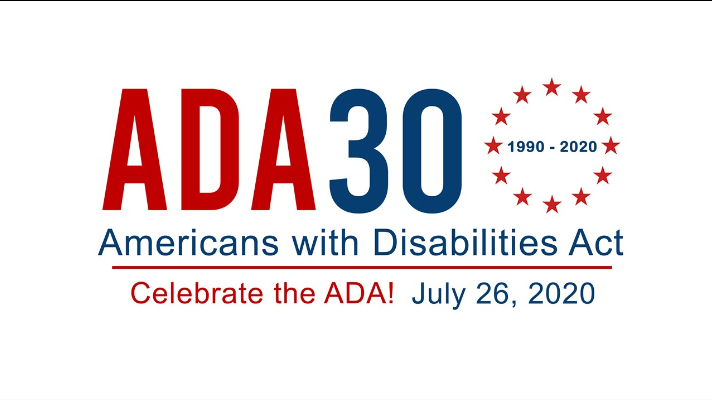 The Americans with Disabilities Act (ADA) was signed into law thirty years ago on July 26th, 1990. Since 1990, the ADA has evolved to become the cornerstone of civil rights legislation for people with disabilities. The ADA protects individuals with disabilities from discrimination in places of public accommodation, employment, and other aspects of everyday life.

The ADA has evolved over the years to provide broader protections for people with disabilities. Some recent changes include:

The ADA ensures that individuals with disabilities can receive critical services and supports including state and local government services, and public accommodations provided by businesses.

The Americans with Disabilities Act of 1990 consists of three titles:

Despite the promise of the ADA to make inclusion universal for people with disabilities, there are still many obstacles to accessing goods and services. Online services, which are not explicitly covered by ADA Title III, are often difficult or impossible to access with assistive technology devices such as screen readers, braille displays, screen magnifiers and more.

The stakes could not be higher, as the accessibility of the World Wide Web, and the inclusion of people with disabilities in every aspect of life are in question.

Check out our website, and learn more about our services at: https://www.aurorahawaii.com/ .